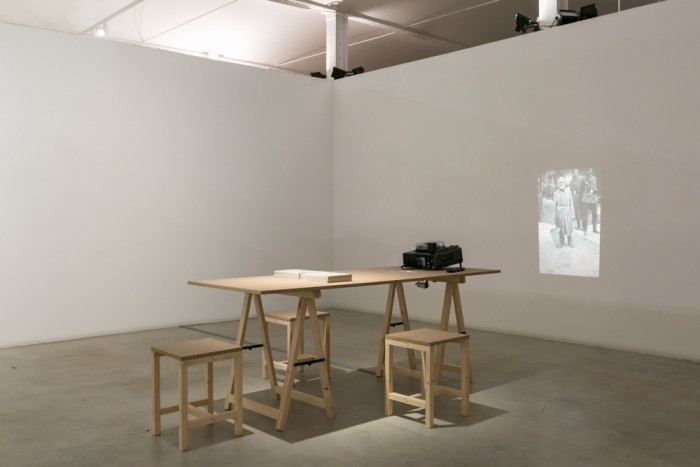 The work The expression of Defeat interrogates the political and ethical contradictions within the photographic and epistolary ensemble of World War II of my great-grandfather. The installation confronts two types of documents, separated by several years: on one hand a series of photographs taken between 1940 and 1941, where inhabitants of the occupied regions or enemy prisoners look towards the camera - at a time when the German army advances across Europe -, and on the other hand two seemingly contradictory letters of the year 1944 - while the Reich backs up - where he expresses for the first time overtly his convictions, his despair, but also an ambiguous late patriotism. Taking as a point of departure his commitment to the socialist party (SPD) and his former profession of printer, the two letters were designed and printed in the manner of a political pamphlet of the 1930s, mixing two paradigmatic typographies of the aspirations of Germany in the interwar period, the Fraktur and the Futura. The content of the pamphlets and their politically ambiguous design open the question of the motivation behind his photographic act, yet without giving an unequivocal answer. 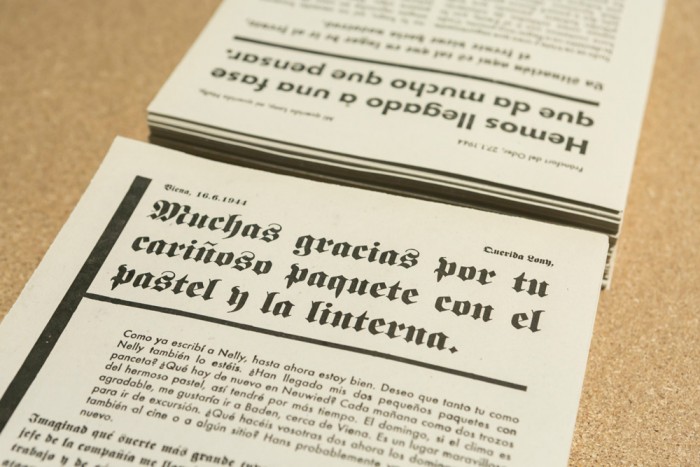 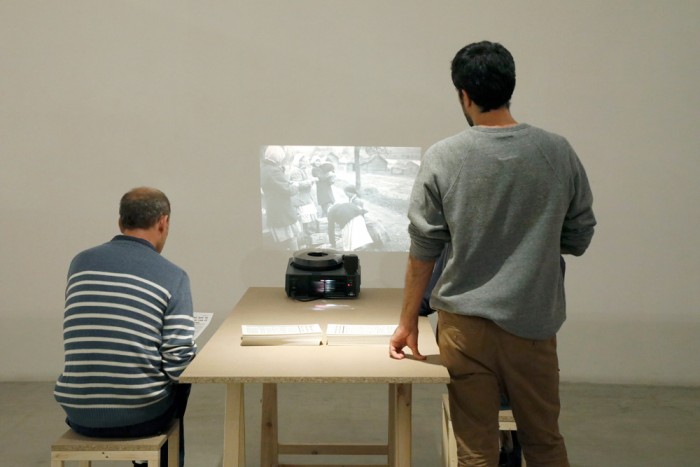 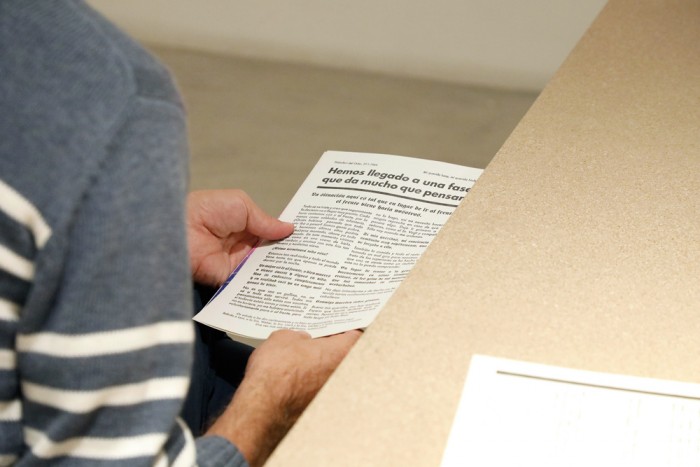 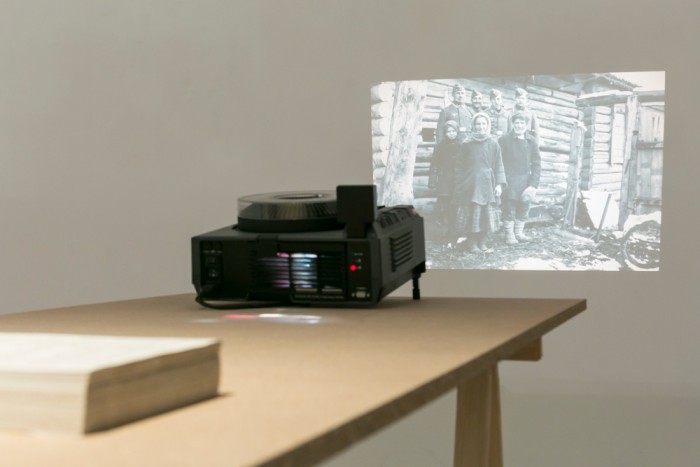 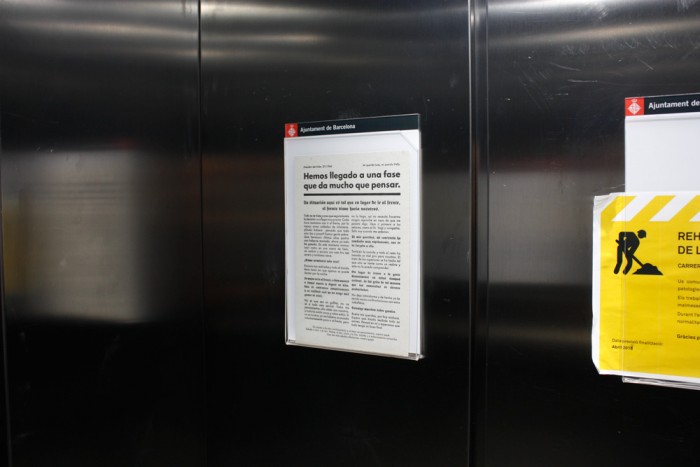