Would you like to look at the photographs of a German soldier? 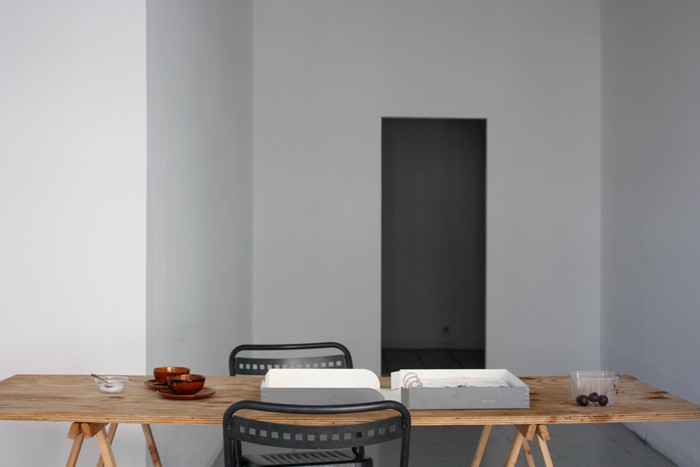 Through a series of posters and over the course of various weeks, I invite passersby to stop at the gallery space to look in my company at a collection of photographs taken by a German soldier. The identity of the soldier (my great-grandfather) and the timeframe of the photographs (World War II) is revealed to the visitors at the beginning of the meeting. The sessions mainly take place on an individual basis and are in no way scripted nor documented, trying thus to foster a climate of confidence and open discussion. Nonetheless, the quality of the encounters and the personal stories, observations, concerns and emotions that arise are later on partly written down and feed, in a diffuse way, a process of writing that explores the possibility of carrying a multitude of voices while speaking in first-person. With this format, I expose for the first time the entirety of this family archive to the look of others and try to set up a space of exchange where a wide range of interpretations and reactions to this sensitive material can coexist. Ultimately, the project aims to think about the implications of looking at such images today, in the light of contemporary debates about nationalism, militarism or the rise of right-wing populist parties.

This project was developed during a residency at SUPERDEALS, Brussels, and led to a lecture-performance titled The vulnerability of the snake at the time of sloughing its skin, which was presented during the closing event. 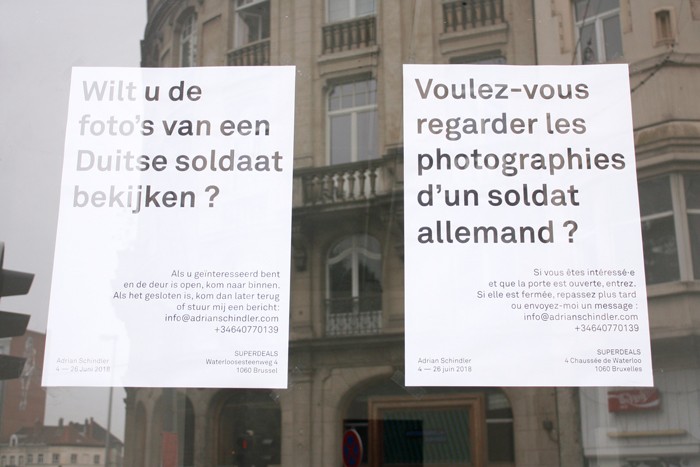 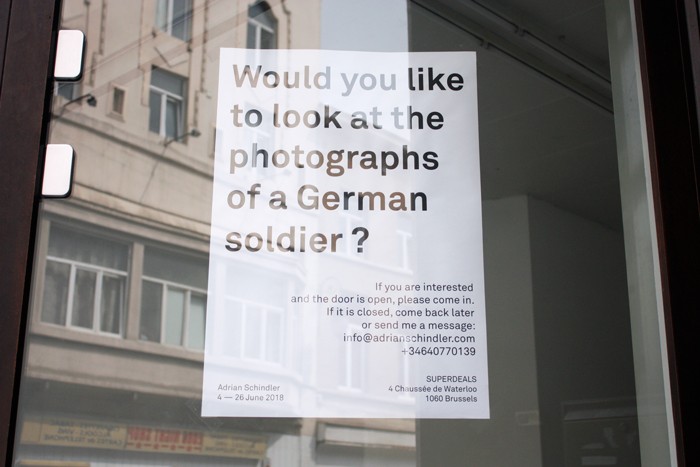 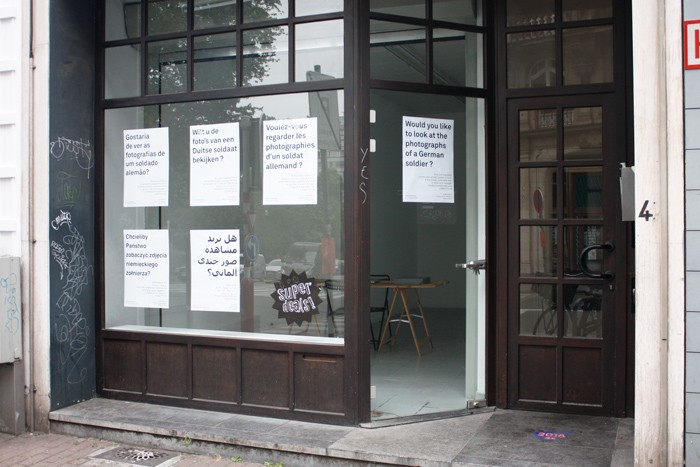 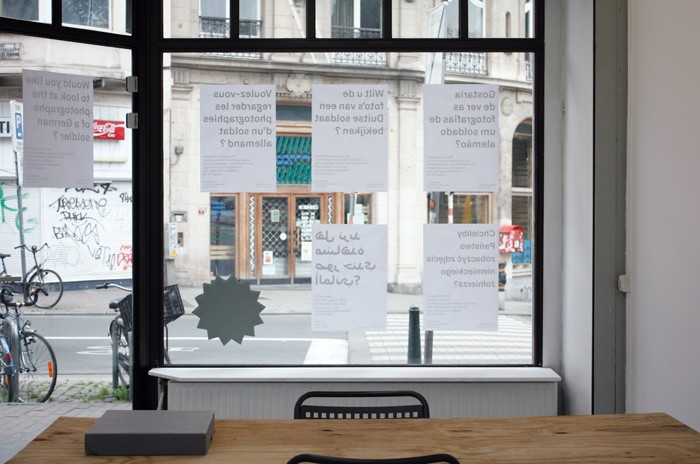 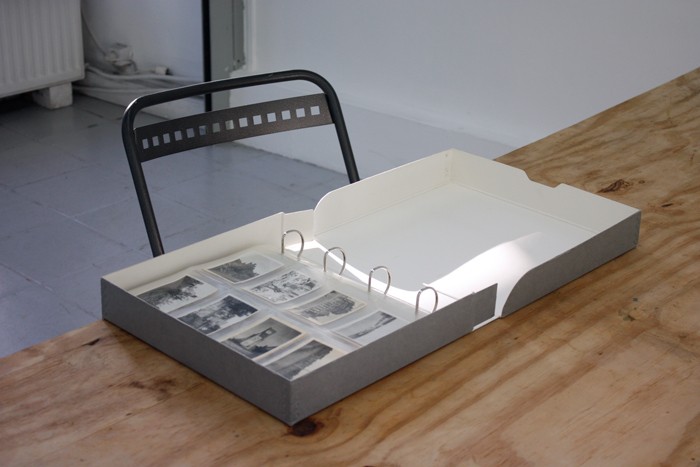 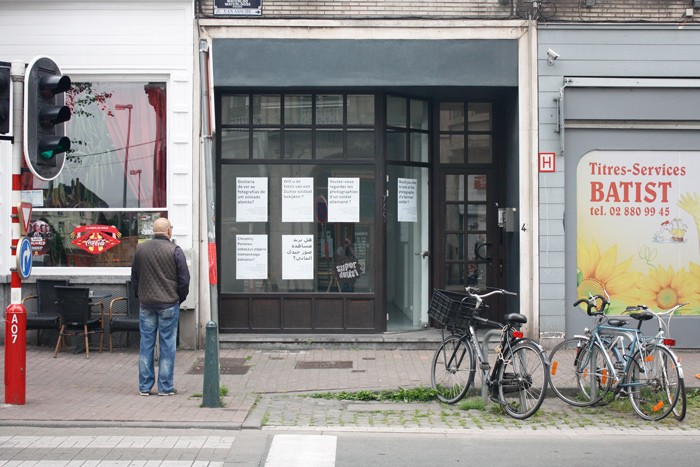 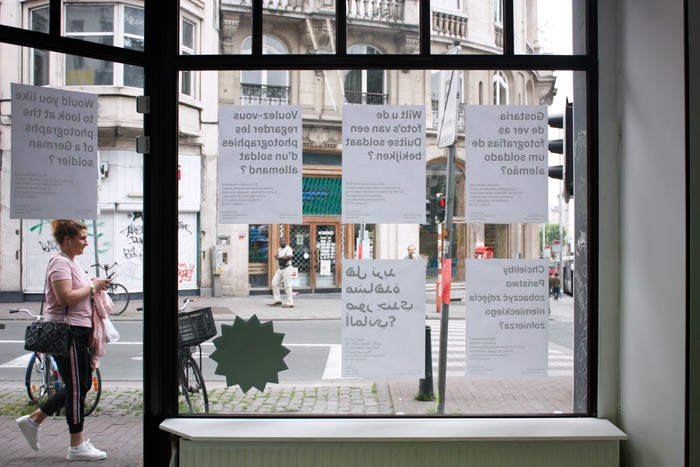 Views of the project at SUPERDEALS, Brussels (2018). Photos by Adrian Schindler.

See some photographs of the archive here (a selection made for the 2017 installation The expression of Defeat).